The sound gets under your skin, is intoxicating… 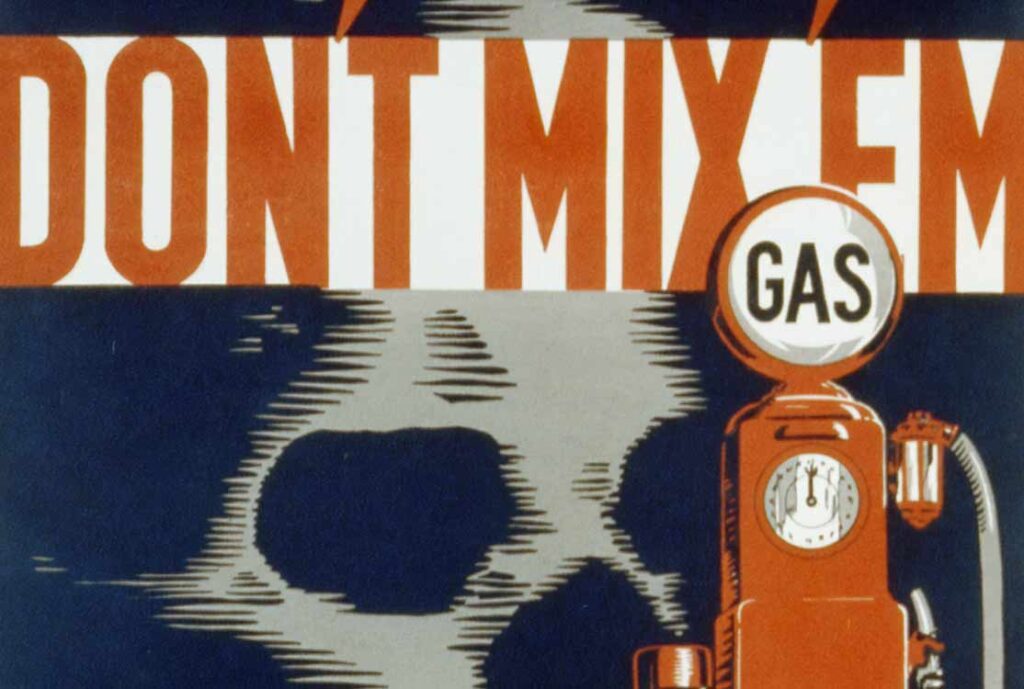 Can’t Change It was released in 2020, presented by the band The Mystix, founded in 2002. The follow-up album, TruVine, is now available.

“I don’t need no more TV, all that stuff they’re spinning me, I’ve got better things to do, I just want to satisfy you.” That’s how the first song, “Satisfy You”, begins and clearly shows what the guys in the band think is important. Back To The Roots, maybe a return to old and genuine values? Focusing on honesty, not appearances? If that’s the way it’s meant to be, then it’s musically successful, with this sound that is almost reminiscent of swamp rock, and a touch of the bombastic atmosphere of the southern states of the USA, played shirt-sleeved and to the point, full of emotion and down-to-earth.

Jo Lily’s rough and hauntingly raspy voice is also remarkable. It literally creeps into your soul, and the band powerfully underpins this mood. There are a number of excellent guest musicians who support this powerful mix of Louisiana Swamp, elastic rock with a springy groove and a touch of blues, soul, country, even a little jazz. Luther Dickinson, Jerry Portnoy and Spooner Oldham, among others, appear.

Compared to the predecessor, I have the impression that The Mystix influences and design have become more pronounced, the sound is more uniform and bears a truly independent and individual stamp with a high degree of recognition. The band seems fresher and has understood how to combine the different influences perfectly. The sound gets under your skin, is intoxicating and simply gives you a lot of listening pleasure, the passion is infectious and irresistible.

But it doesn’t always have to be danceable and shake your outer extremities, because slow creepers like “I Guess I Lose” can also make your heart happy. The regular cast has changed only a little, but that shouldn’t have had a major impact. The twin lead guitars by Bobby Keyes and Stu Kimball, and the guests round off the whole thing more than harmoniously, everything sounds rich and full and full of deep emotions.

Already two years ago I noticed that this band should finally move into the front row, and with this excellent album full of powerfully emotionally influenced music I can only emphasize that more than expressly! This band deserves to be heard (and experienced)!