the maniacal approach of Captain Beefheart and the rawness of John Lee Hooker. 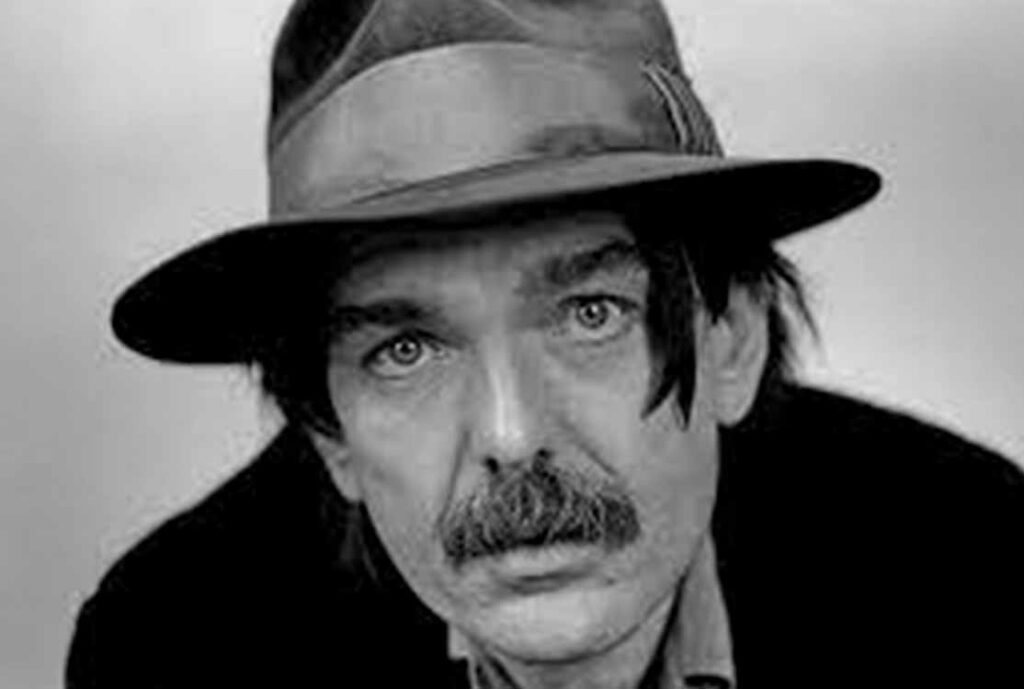 The Mystix from Boston is known as a band that is involved with Americana in a very committed way. Their Americana repertoire consists of blues variations, played in a very sultry and raw way, and mixed with influences such as gospel, New Orleans and soul. The band was formed in 2002 and currently consists of Jo Lily (vocals), Bobby B. Keyes (guitar), Stu Kimball (guitar), Marco Giovino (drums and production) and Marty Ballou (upright bass). Very conspicuously present is vocalist Jo Lily, who has the raw vibrato of Roger Chapman, the maniacal approach of Captain Beefheart and the rawness of John Lee Hooker.

His very lived-in voice can be heard in Satisfy You. A blues of the very soggy and sultry kind with hard twanging guitars and a stiffly pumping rhythm section. Lifetime Worth Of Blues sounds soft, sweaty and heaving with reverberating and piercing guitars. Up Jumped The Devil is a Robert Johnson cover and is a dangerously rocking song with Jo’s mesmerizing vocals. I Guess I Lose is a song by J.J. Cale and sounds very intimate, fragile, and laid back. Luther Dickinson performs the brooding funk of Midnight In Mississippi, which creates a swampy kind of J.J. Cale sound. Sugar Baby is a cover of the relatively unknown “Dock” Boggs and is an extremely gritty blues, pounding relentlessly. Change My Mind also stomps with Jerry Portnoy’s passionately roaring harmonica. Jo Lily’s vocals sound fragile and broken in the country waltz Which Side Of Heartache. The band-like gospel song I’ll Do It For You is followed by the ominous Devil Try To Steal My Joy, which sounds like a Captain Beefheart gospel. The closing track is a cover of Ola Bell Reed’s My Epitaph, a slow-moving gospel march.

Album number six by the Mystix has become a very special and very tasty album full of raw blues!