at the height of their powers. 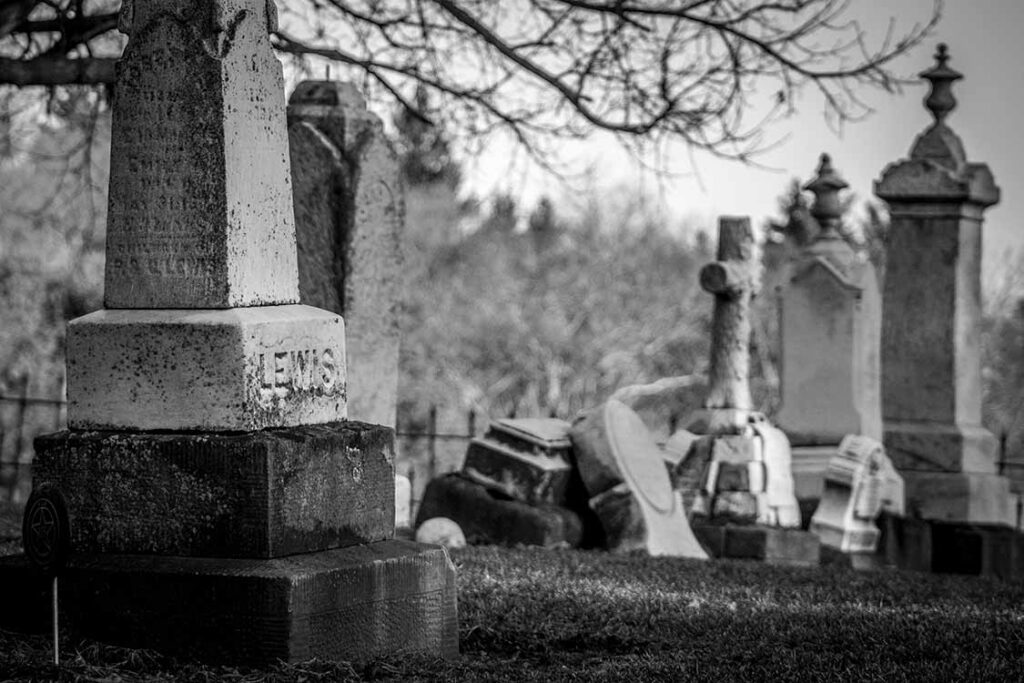 Album number eight from a band who continue to create music that engages and entertains. Formed in 2002 by Jo Lily and Bobby B Keyes, the early albums were a welcome addiction with an eclectic mix of country influenced swamp rock, blues roots and Americana sounds. This new record is full of personality, from the unique vocals of Lily to the fine ensemble of players that include many notable guest musicians. The core band is Jo Lily ( vocals, acoustic guitar), Bobby B Keyes (guitar), Stu Kimball (guitar), Neal Pawley (guitar), Marty Ballou (bass) and Marco Giovino (drums).

Lily has a voice that reminds me of Roger Chapman (Family, Streetwalkers) with a raspy vibrato and a soulful delivery. It certainly adds great character to these songs and the fine guitar playing heightens the experience with an atmospheric edge. The project delivers songs that include personal demons, dealing with lost love and down-on-your-luck laments.

Opening with Satisfy You and a slow menacing groove that teases, the arrangement builds with guitars and organ fueling the dramatic interplay. It lays down a real marker of what is to follow on this very impressive album.
Lifetime Worth Of Blues is a sensual delve into the pot of heartbreak that epitomizes the blues genre. Up Jumped the Devil has a wicked drum shuffle and a pulsing bass line that underpins the guitar and organ layers of sonic attack. Lily singing like his life is on the line and wringing great dynamics from the arrangement. A standout.

I Guess I Lose is another terrific song, all slow burn and regret as Lily sings of losing in the game of love. Again, a great band execution delivers a very convincing country inflected blues. The easy groove of Midnight In Mississippi is another addictive track and the understated guitar riff warms the soul.

On it goes, with hardly a weak track and Sugar Baby reminds me of the deepest Muddy Waters workouts, with superb guitar and banjo interplay underpinning the passionate vocals of Lily. Devil Try To Steal My Joy is a prime example of the band tucked into a deep groove and Lily laying down his vocal licks on top of the dangerously cool ensemble playing.

My Epitaph includes clarinet, trumpet and trombone in a slight departure from the other tracks, and the country sound of Which Side Of Heartache ’22 is a perfect song for the great Willie Nelson to cover.
Change My Mind has some mean harmonica parts from Jerry Portnoy, one of thirteen guest players on the album. Other guests include the impressive talents of Luther Dickinson (North Mississippi Allstars), Doug Lancio (Bob Dylan, John Hiatt), Duke Levine (Shawn Colvin, Bonnie Raitt), Spooner Oldham (Aretha Franklin, Muscle Shoals house band), and many others…

Without having credits as to who played on what track, it is hard to identify all the parts that come together to make up this very impressive whole. However, across forty-plus minutes the eleven songs are an example of this band at the height of their powers. They have certainly made records that come close to matching the peaks of this one, but they certainly have not made a better album. A real keeper and one of my albums of the year so far.

Checkout the author at https://www.lonesomehighway.com/music-reviews/2022/9/26/new-album-reviews