A mix of Americana with Gospel and Blues 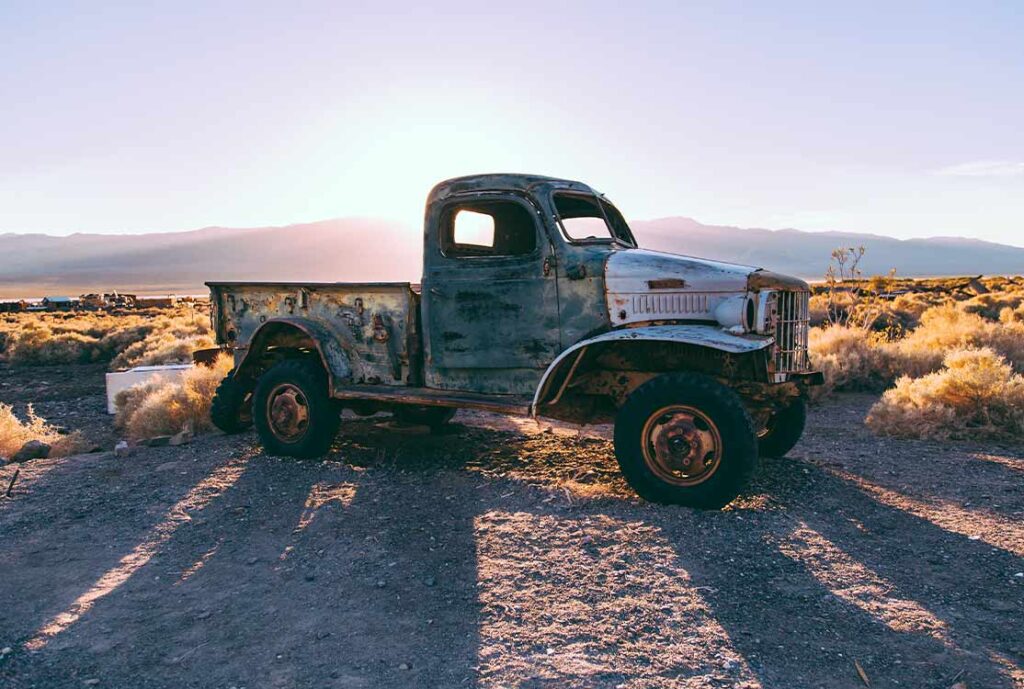 A mix of Americana with gospel and blues is not very common in the world of modern music. Yet it is exactly what you can expect from the sound ‘The Mystix’ has brought since their 2020 album “Can’t Change It” and also on their latest record “TruVine” which we will evaluate further. Frontman of ‘The Mystix’ is R&B singer and songwriter Jo Lily, the former lead singer of the New England rock band ‘Duke And The Drivers’. The other five members are Los Angeles jazz guitarist Bobby Keyes (Robin Thicke), bassist Marty Ballou (John Hammond), drummer and album producer Marco Giovino, guitarists Stu Kimball (Bob Dylan) and Neal Pawley (Southside Johnny). For “TruVine” some guest musicians were also brought into the recording studio including slide guitarist Luther Dickinson (North Mississippi Allstars) and multiinstrumentalist Duke Levine (Bonnie Raitt), Sonny Barbato on accordion, keyboardists Tom West and Paul Brown on organ and Muscle Shoals veteran Spooner Oldham on piano. In total, this band from Boston, Massachusetts brings eleven songs on their eighth album “TruVine”. Producer Marco Giovino has earned his musical spurs in the past as a drummer for Emmylou Harris, Norah Jones and Robert Plant, among others.