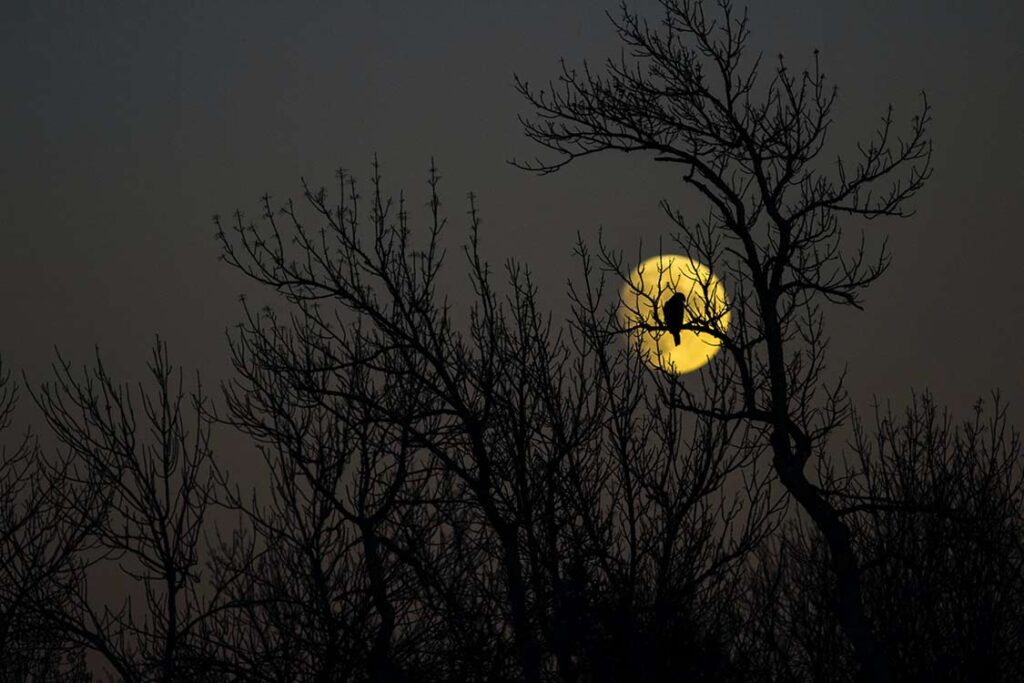 Considered a small legend in the Boston area, The Mystix have been interpreting Americana since 2002 with strong insertions of blues and gospel, alternating between autographed songs and covers. The formation revolves around numerous artists with new arrivals and some returns from one record to another, a sort of variable collective that has always had Jo Lily (already with Duke & The Drivers; active since the ’70s) as singer and main animator, together to guitarist Bobby Keyes, session-man in jazz and rock. On the new record they are joined by Marty Ballou on bass (Duke Robillard, Roomful of Blues), Neal Pawley and Stu Kimball (Bob Dylan) on guitar and Marco Giovino (Band Of Joy, Emmylou Harris, John Cale) on drums and production. There is no shortage of prestigious guests including Luther Dickinson, Jerry Portnoy, Spooner Oldham and Doug Lancio and former regulars Tom West on organ. An expert lineup that enjoys offering a mixture of soul, country and bar-band blues (in fact they are compared to The Nighthawks) characterized by the hoarse, harsh and smoky voice of Lily between Dylan, Dr. John, Captain Beefheart and Roger Chapman.

TruVine is their eighth album, two years after Can’t Change It and contains some songs previously recorded in the past on the debut Blue Morning, Satisfy you and Midnight in Mississippi – in new versions. These include the nocturnal blues Lifetime Worth Of Blues, soft and sweaty without the violin of the original, Which Side Of Heartache, a country waltz with the addition of the accordion, Midnight In Mississippi with Luther Dickinson on the slide that recalls the sound of JJ Cale, author of the ballad, I Guess I Lose, performed in a slow and swampy mode with a brittle Dylan-esque voice.

The ominous and aggressive Satisfy You opens the disc and is one of the best tracks with Up Jumped The Devil, a remake of a Robert Johnson song and the up-tempo juke-joint Change My Mind with Jerry Portnoy’s harmonica. There are no negligible traces even in the final part of the disc in which the traditional gospel Devil Try To Steal My Joy in a swamp-rock version and the jazzy and nocturnal My Epitaph, cover by Ola Bell Reed, enriched by a horn section worthy of New Orleans. TruVine is the confirmation of a band that it would be a pleasure to be able to hear live in our area.