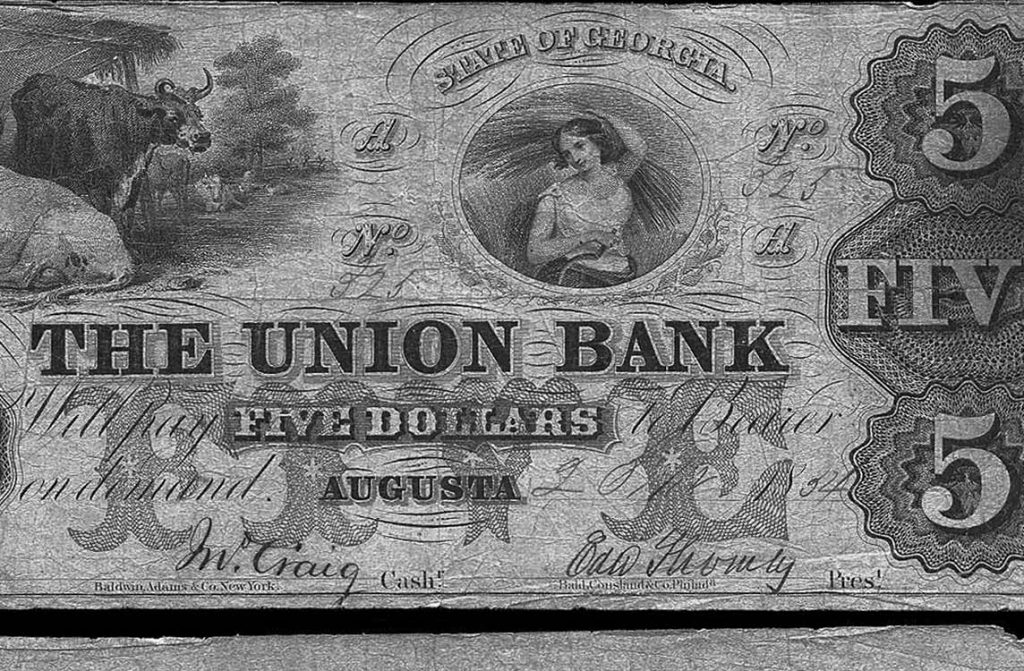 Already hooked, now you will be too!

You must have been there before too. Purely by chance, you find yourself at the performance of an act previously unknown to you, which turns out to be so good that on your way out you just have to make a quick stop at the table. You know the table, the place where the otherwise hard-to-get record of the artist in question is simply there, yours for the taking. It comes home with you as a souvenir, where you later experience many more hours of pure listening pleasure.

“The Mystix Live: Rhythm And Roots” is that sort of record: a summary of a successful evening of roots entertainment, in the company of some of the best musicians from the Boston area and beyond. We’re talking about Jo Lily (vocals and guitar), Bobby Keyes (guitar), Marty Richards (drums), Jesse Williams (bass and vocals), Annie Raines (accordion, organ, mandolin and vocals) and Matt Leavenworth (fiddle). Dennis McDermott (drums) and Tom West (accordion) also feature for a truly unlikely, captivating rendition of Bob Dylan’s “To Ramona”.

After five studio albums Lily and co. thought it was high time for a live album. And after listening to this great album, damn, they sure weren’t wrong! It’s a true delight for the senses to hear rough-voiced Lily and his group play their way through tracks like traditional “Long John”, Steve Earle’s “You’re The Best Lover That I Ever Had”, Dylan’s “To Ramona”, Jimmy Reed’s “Things Ain’t What They Used To Be”, Stephen Foster’s “Hard Times”, Carl Perkins’ “Boppin’ The Blues”, John Lee Hooker’s “Whiskey and Wimmen”, “Cry Cry Cry” by Johnny Cash and more. All covers, then? We hear you thinking. No, actually. A lot of covers, certainly, but also some perfectly fitting original songs written by frontman Lily, respectively some of the titles are original hit pieces like “Midnight in Mississippi”, the beautiful title track of their latest studio album, “Blue Morning”, “A Lifetime Worth Of Blues” and “Hi-Line”.

The acoustic country blues genre forms the starting point of many of The Mystix’ songs, however they certainly don’t restrict themselves to it. But you may have noticed that already from the titles listed above. Country, Americana, folk, blues, R&B, roots rock, rock and roll: you name it, they’ll play it. And how! You’ve gotta love this collective, promptly rocketed to roots supergroup by so many fellow American musicians. We’re already hooked, now you will be too! 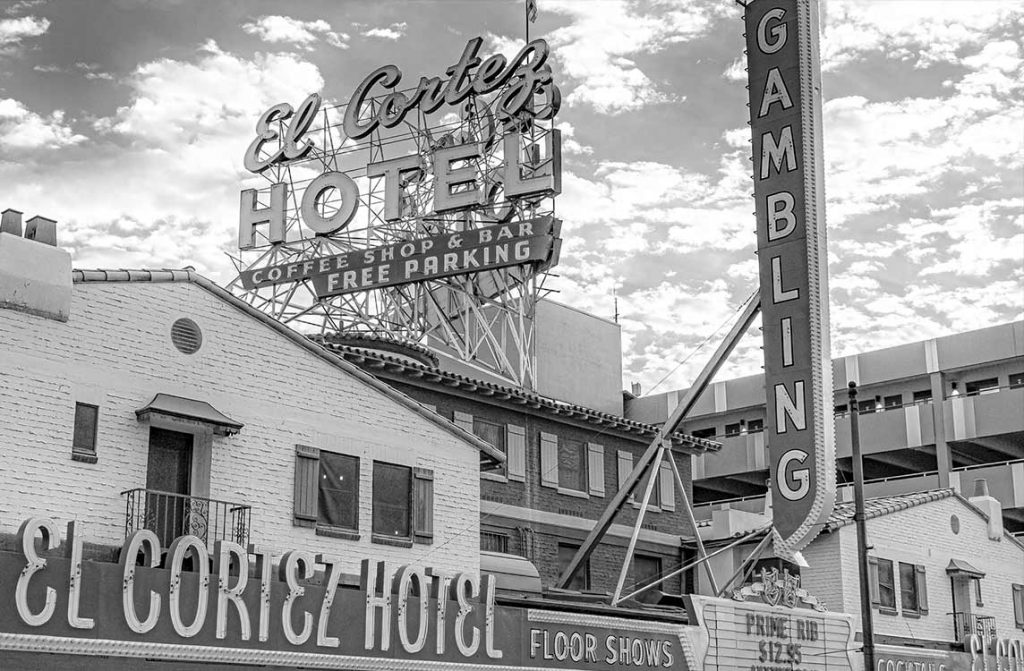 All the confidence and none of the false bravado

“I put this on during a miserable midnight downpour, and promptly felt the sun on my back, caught whiffs of tall grass and clean air, felt the creaky comfort of a front-porch swing, and settled in for the ride. If you need comparisons, the O Brother, Where Art Thou? soundtrack would not be unfair. It’s a nice balance of covers and originals, delivered at just the right temperance, never shy but never overbearing, between which being where so many roots acts fall into the cracks: trying too hard not to try too hard. This one has all the confidence and none of the false bravado, one of those extremely rare jobs that sounds like it’s been here all along. It’s a beaut.” (Joe Coughlin)