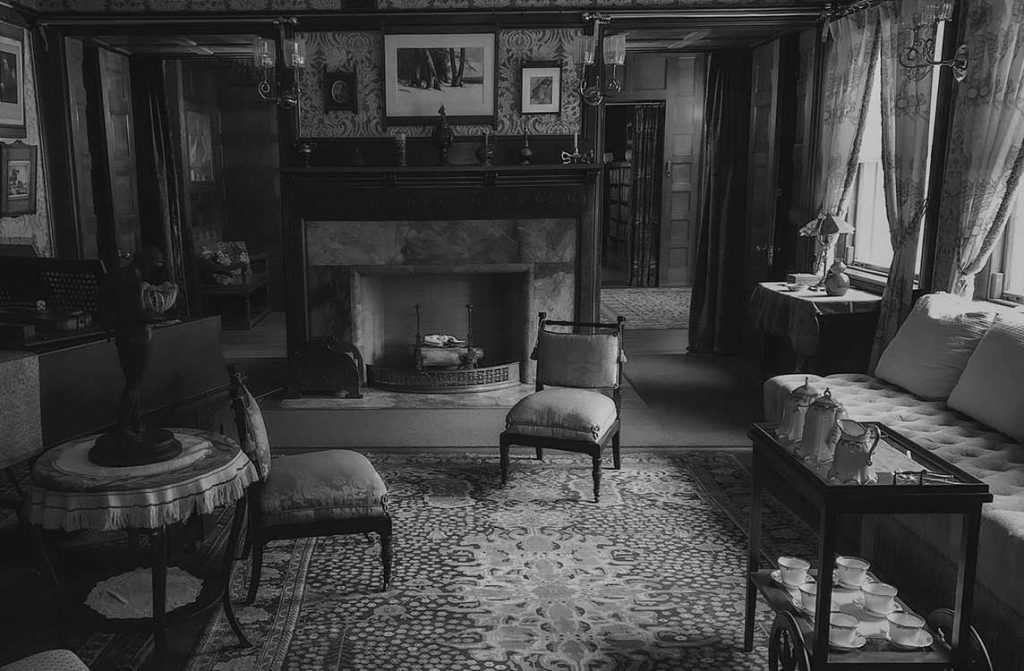 Some of the best musicians in rock ‘n’ roll never see the light of day.

They toil away in obscurity as studio session players or as underappreciated touring sidemen. But the time has come for a few of Boston’s best roots players to get out of the shadows and into the spotlight.

The quintet, founded by singer Jo Lily, wants to be known as a real band, not just a group of hired guns. Though Lily handpicked his favorite sidemen and session players, all five members have a say in the direction of the sound.

“It’s absolutely a band,” Lily said by phone from his Newburyport home earlier this week. “That’s the whole difference between us and all the other mercenary crews that run around. We’ve been together three years. We’ve got three albums out now.”

Where they are now is a good place to be. The group plunges into the heart and soul of American roots music, unearthing rare blues gems and classic country nuggets. Not quite a blues band or a country band, the Mystix bounce wherever the muse takes them.

As tight as the band is, it’s Lily’s raspy baritone that grabs your attention. As his thick growl of a speaking voice makes evident, his gravelly singing is no affectation.

“It’s just the result of a long relationship with Jack Daniel’s, Rebel Yell and Camel cigarettes, only the latter of which I still indulge in,” Lily said. “People think I’m trying to sound like Dylan or Tom Waits, but believe me, that’s the last thing I’m trying to do. That’s just how it comes out.”

And folks are responding to Lily’s whiskey-and-tobacco-marinated vocals and the band’s stellar musicianship. The Mystix’s new album, “Down to the Shore,” has made it to No. 19 on the Americana charts and No. 5 on the EuroAmericana charts. For these local heroes, their days of being unsung may be at an end. 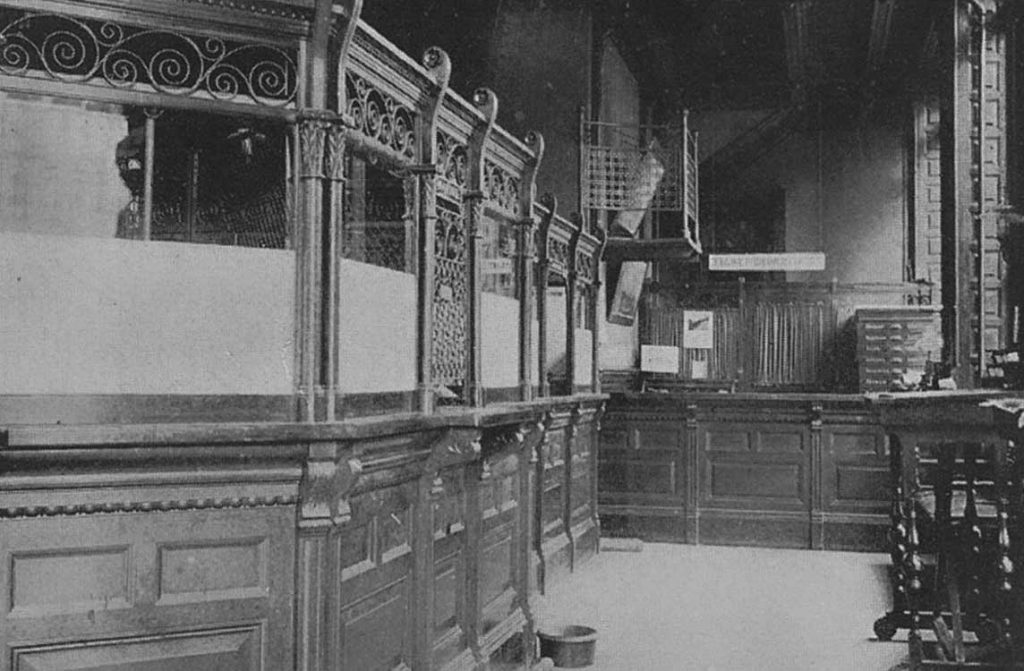 Mix that blends genres into a sound this tasty

Blues fans live for the magic moments when a once-in-a-lifetime confluence puts great musicians together, such as Martin Scorsese’s “Last Waltz” and Bob Margolin’s late-night jams at the Rum Boogie on Beale Street at two in the morning during the weekend of the Blues Music Awards. Ever wonder what it would sound like if such a supergroup could sustain for three years instead of one set?

It would be a stretch to suggest that Boston’s Mystix is such a supergroup, but the five members do have résumés that include time with such heavyweights as Jerry Lee Lewis, the J. Geils Band, and Duke Robillard. Bandleader Jo Lily sounds like Omar Dykes on a three-pack-a-day Camel habit; he co-wrote, with guitarist Bobby Keyes, four of the 12 songs on the band’s third release in as many years. Lily was lead singer of one of Boston’s best-loved party bands, Duke & the Drivers, under the moniker “Sam Deluxe.” Keyes has worked with Mary J. Blige and Lewis.

From this description you might expect Down to the Shore to rip a crater in your speakers, but, probably because these musicians have performed long enough as a real band, the sound is much subtler than that. Soul patriarch Pops Staples’ “I’ve Been Scorned” snuggles up to Grand Ole Opry legend Porter Wagoner’s “Nothing Between.” The disc’s title is taken from its opening out, “We Are Almost Down to the Shore,” written by Jiie Strothers, a blind medicine show entertainer who was recorded by Alan Lomax while in prison for killing his wife with an axe. “Good Deal Lucille” finds Tom West (Susan Tedeschi and Peter Wolf) doing his best Professor Longhair keyboard strut.

The band calls its sound “music of rural America,” and inadequate title for a mix that blends genres into a sound this tasty. Boston has always had a knack for creating bands that blend old and new, folk and rock, blues and funk. Put The Mystix at the top of that list. 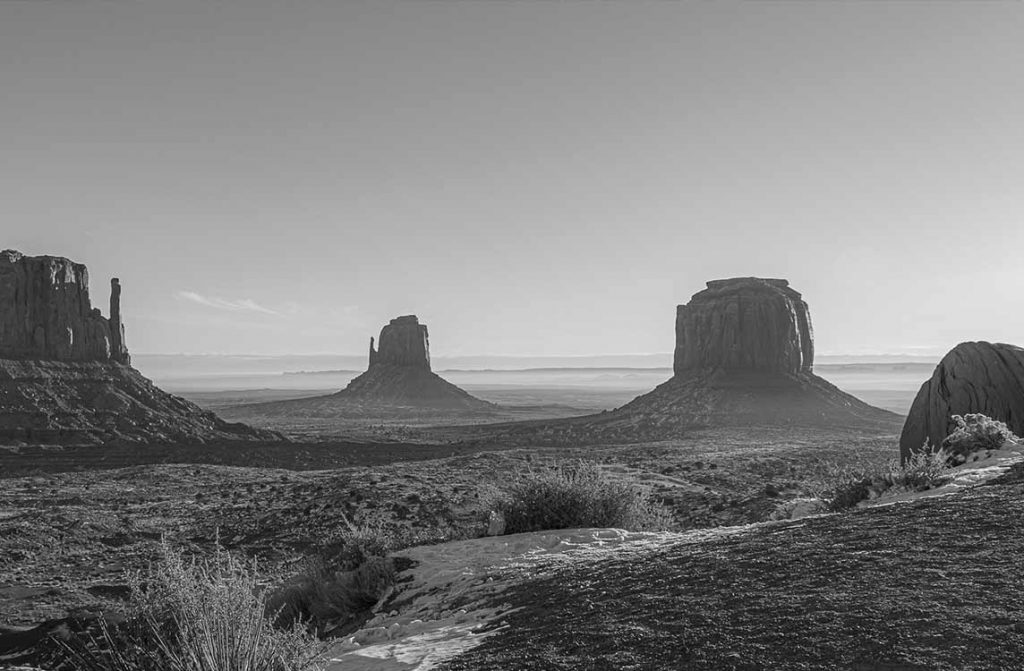 Quality music requires an extra effort to find in this era

Quality music requires an extra effort to find in this era of declining record labels and transitional scenes. A fruitful discovery is this outstanding new album by the Mystix, an Americana-minded posse of all-star Bostonians whose cast includes singer Jo Lily (Duke & the Drivers), guitarist Bobby Keyes (Jerry Lee Lewis), keyboardist Tom West (Susan Tedeschi), harp ace Jerry Portnoy (Eric Clapton), and the rhythm section of bassist Marty Ballou and Marty Richards, who have backed Peter Wolf. Anchoring the gang is Lily, who wrote three new songs that fit snugly with the vintage blues, gospel, country and old-timey covers that are given a fresh, invigorating visit. With Levon Helm having passed away, fans who love rural Americana music should look this way because the Mystix are poised to make your acquaintance. Lily’s voice grows ever more soulful through the years and now sounds like a cross between a latter-day Bob Dylan and John Lee Hooker. His own songs feature the chooglin’ “Mighty Love” and the funky and timeless “Keep on Walkin’.” The Mystix also go deep on such forgotten gems as Jimmie Rodgers’ “Blues #4” (about an Amazonian woman who is “tailor- made/ she ain’t no hand-me-down”), Ernest Tubb’s “Mean Woman Blues” (an acoustic blues standout), and the traditional “Too Close,” which has a Sonny Terry & Brownie McGhee feel with gospel overtones. It adds up to a connoisseur’s delight. You can play it over and over. Just don’t expect to be satiated any time soon. It’s that good.

—STEVE MORSE, former longtime staff critic at the Boston Globe who has also contributed to Billboard and Rolling Stone and is now teaching an online course in Rock History at Berklee College of Music.