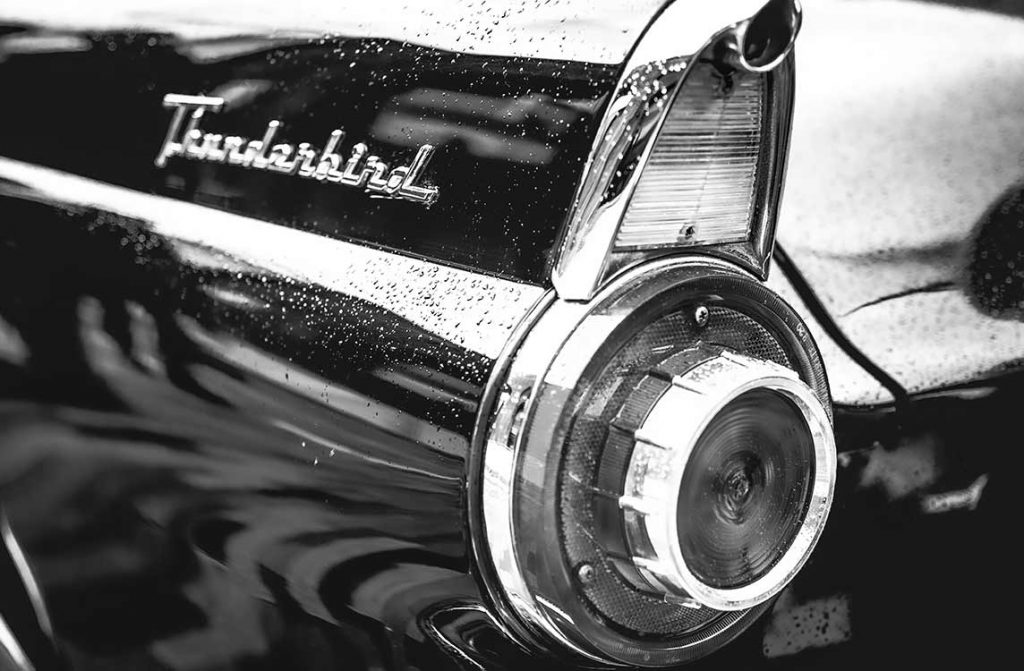 “The way The Mystix gives the well-known songs a pure roots treatment is spectacular.”

The Mystix are a band that you could easily term a super-band. They combine the musical talents of Jo Lily (guitar, vocals), Bobby Keyes (guitar), Matt Leavenworth (fiddle), Jesse Williams (bass, vocals), Marty Richards (drums) and Annie Raines (harp, vocals). All these musicians have already earned their stripes, having played with Duke & The Drivers, Ben E. King, Jerry Lee Lewis, Maria Muldaur, Al Kooper, Duke Robillard, J. Geils, Kim Wilson, Blues Brothers, Paul Rishell and many, many more. The album contains live recordings from four locations, while the repertoire is made up of famous and lesser known songs covered by the band in their own style, supplemented with some original tracks penned by Jo Lily. The band kicks off with an upbeat country track, ‘Long John’. The show also includes ‘You’re The Best Lover That I Ever Had’ by Steve Earle, Dylan’s ‘To Ramona’, Jimmy Reed’s ‘Things Ain’t What They Used To Be’, ‘Boppin’ The Blues’ by Carl Perkins, Hooker’s ‘Whiskey And Wimmen’ and ‘Cry, Cry, Cry’ by Johnny Cash. You might say that doesn’t sound very unique, but that doesn’t take into account the approach that The Mystix use. Rest assured, you’ll never have heard the way this band plays these hits before. The Mystix approaches these songs from the point of view of their roots. Just listen to the intoxicating fiddle and harmonica in ‘You’re The Best Lover That I Ever Had’ or the swinging, largely acoustic but first and foremost rootsy approach to ‘Things Ain’t What They Used To Be’. The king of country bop, Carl Perkins, should be commended for his harmonica, fiddle and Lily’s twangy guitar in his ‘Boppin’ The Blues’. And if there ever was somebody with the right voice for presenting a Cash song with verve, Jo Lily is the perfect person for the job.

But there’s no reason for Lily’s own songs to play second fiddle to the cover versions. ‘A Lifetime Worth Of Blues’ is a ballad which, thanks to Lily’s husky voice, is sure to make listeners break out in goosebumps. It’s also notable that this album isn’t some ego trip. All the musicians play on an equal footing for the sole purpose of serving the repertoire. If real music with unadulterated roots captivates you, do not hesitate to take this album home. You won’t regret it!

The way The Mystix gives the well-known songs a pure roots treatment is spectacular. Like you hear the songs of Dylan, Hooker, Perkins and Cash here, you never heard them before. Need I still say that this is an absolute must have?