Americana with an occasional undertone of country blues 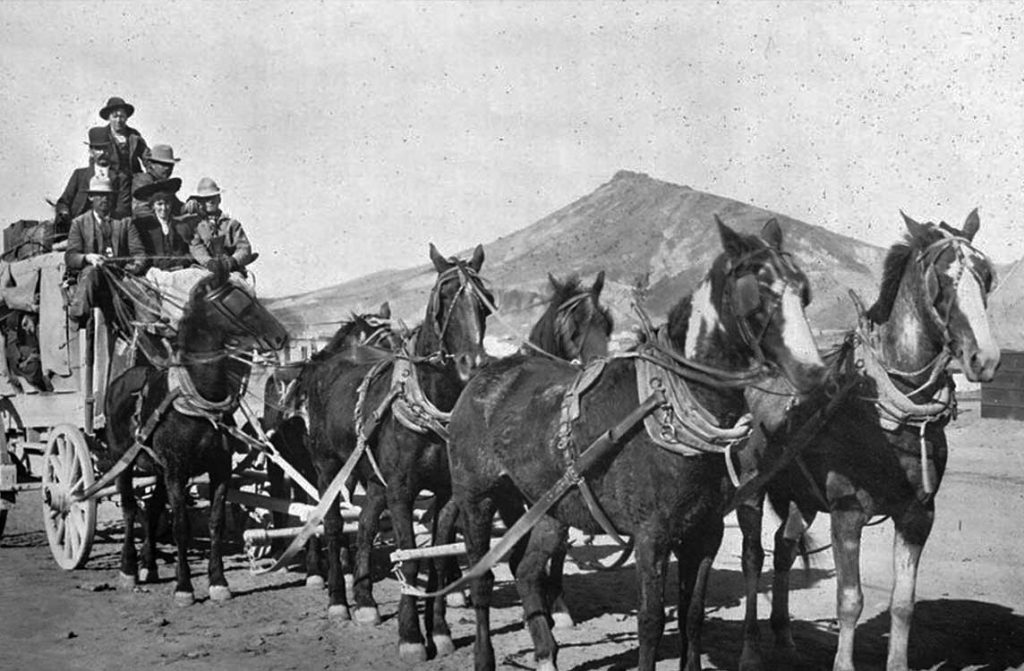 It was singer Joe Lilly who created the band ‘The Mystix’. For this project he called upon Boston’s Finest Musicians, and a kind of superband came into being. Together with Bobby Keyes, Matt Leavenworth, Jesse Williams, Marty Richards and Annie Raines, he brought to the shelves a band with artists who have already more than earned their name in the Americana-Roots genre. Their new ‘Live’ record brings their total album count to six.

One of their trademarks is Jo Lilly’s voice, one that sounds like it has lived through more than many others. They open this album with the traditional ‘Long John’. ‘Midnight in Mississippi’ is the title track of their previous album and it was written by Jo himself. He also wrote ‘Blue Morning’ and ‘A Lifetime Worth of Blues’.

This album perfectly demonstrates what you can expect at a concert by ‘The Mystix’ – primarily great Americana with an occasional undertone of country blues, such as on Jimmy Reed’s ‘Things Ain’t What They Used to be’. A bit of rock ‘n roll always makes for a good atmosphere at a gig, which happens here with Carl Perkins’ ‘Boppin’ The Blues’, a great swinging tune with Matt Leavenworth on the fiddle.

The Mystix even stray into the blues with ‘Whiskey and Wimmen’ by the godfather of boogie, John Lee Hooker. You’d think that a roots concert wouldn’t be complete without Johnny Cash, and Jo and his band haven’t forgotten this icon either. The finale of ‘Live’ is ‘Cry, Cry, Cry’ and we do cry that it has ended because we can’t get enough of Cash.