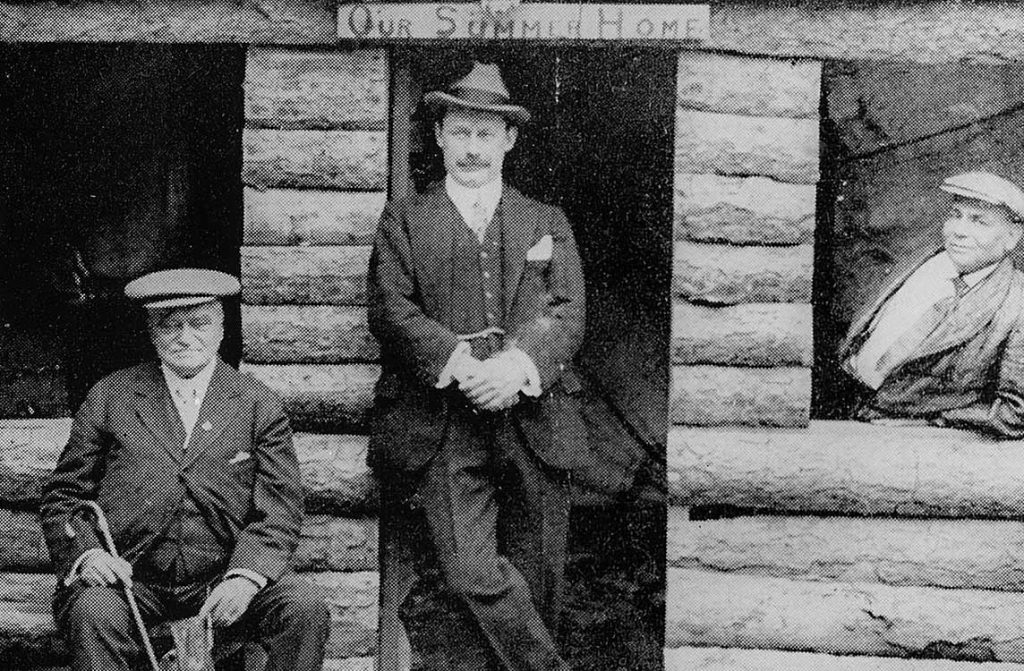 The Mystix have released a handful of full-length albums from their hometown of Boston, but it’s live on stage that you really get a feel for their varied repertoire.

The musicians accompanying singer-guitarist Jo Lilly certainly aren’t lightweights: they each have a wealth of experience behind them. Guitarist Bobby Keyes is a Muscle Shoals veteran who has worked for Ben E King, Robin Thicke and Jerry Lee Lewis, while fiddler Matt Leavenworth has also worked with Jerry Lee and Maria Muldaur. Marty Richards and Jesse Williams make up the rhythm section. They have both performed with J. Geils, which really shows when they’re let loose at the end of the set during a countrybilly version of rock classic Boppin’ The Blues, and again in the rolling boogie of John Lee Hooker’s Whiskey and Wimmen.

We can appreciate the inspired, universal harmonica work of Annie Raines, known from her duo with Paul Richell. Mostly well-controlled, Jo Lilly uses his raw, raspy vocals to present his original songs alongside striking renditions of country blues and other Americana classics. Listening to the slightly nasal vocals in traditional Long John, Dylan is not too far away, and in fact that master did once make the song his own. After a well drawn out performance of You’re The Best Lover That I Ever Had and some recent bluesy Steve Earle tracks, we return to Dylan with To Ramona, nice waltzy folk from the Another Side album, where guest artist Tom West’s accordion recreates the characteristic Mexican feel of the borderland.

After a selection of his own Mississippi-esque country blues songs, Lilly introduces the band members. The seasoned Boston veterans immediately impress in the New Orleans song Jelly Roll, but are equally impressive in Hard Times, a subdued tribute to Stephen Foster, the godfather of the American song writers’ guild. In between, they also perform a relaxed blues track borrowed from Jimmy Reed. This repertoire of songs from the archives combined with Lilly’s originals forms a rich musical variety, an ideal calling card for the band. Hopefully, with a favorable wind, this card will also reach our concert organizers.