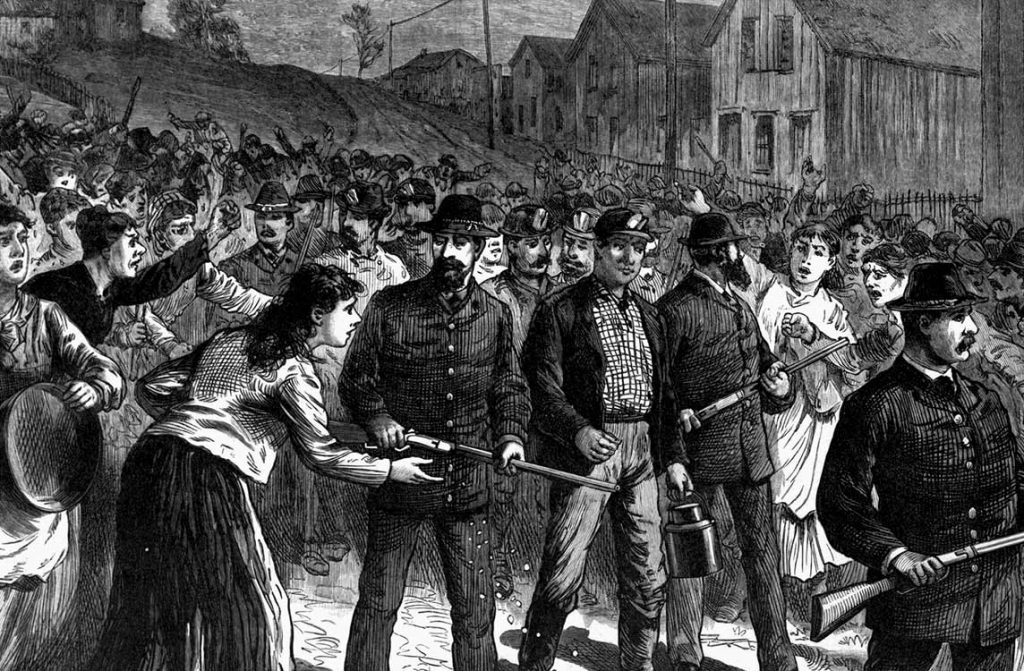 The Mystix serve up a delectable mix of blues, R&B, country, and rock with Blue Morning. These musicians are at their finest, and have crafted an album full of soul that could easily become a new favorite of any music lover.

Jo Lily – the band’s front man – plays acoustic and slide guitar, and sings with the raspy voice of Tom Waits, Dr, John, and Bob Dylan. Bobby Keyes, who has recorded with greats like Jerry Lee Lewis and Ben E. King, plays guitar and his excellent skill dazzles. He can switch from funky blues style to rock riffs effortlessly. Bassist Marty Ballou and drummers, Marty Richards and Dennis McDermott, round out the Boston-based group. Keyes and Lily co-produced the CD.

While all ten songs on Blue Morning are good, some standout a little extra. A Change in Jane is a ballad that would fit nicely on one of Dylan’s later albums or pass for one of Van Morrison’s movie songs. It’s strong on visual imagery and leaves you wanting more, as it’s a short song. The spirited rhythms on the aptly named New Orleans set the scene for a rollicking street party in The Big Easy. New Orleans is the liveliest song on Blue Morning. Another lively tune is The Mystix’s cover of Rattled. And while the Traveling Wilburys: Bob Dylan, George Harrison, Tom Petty, Jeff Lynne and Roy Orbison are and were the masters, The Mystix’s version just might beat the original.

The title track slows things down a bit. It’s a heartbreak song that offers the hope of a new day. Which Side of Heartache is a true weepy country tune and is reminiscent of The Tennessee Waltz. Hi-Line is a great closer for Blue Morning. It’s a last call for whiskey and a last request for the band type of song.

The Mystix’s Blue Morning is a solid album by a masterful band that mixes genres seamlessly. It’s got something for everyone. Blue Morning is a great example of how good songwriting and instrumentation can create a perfect listening experience.