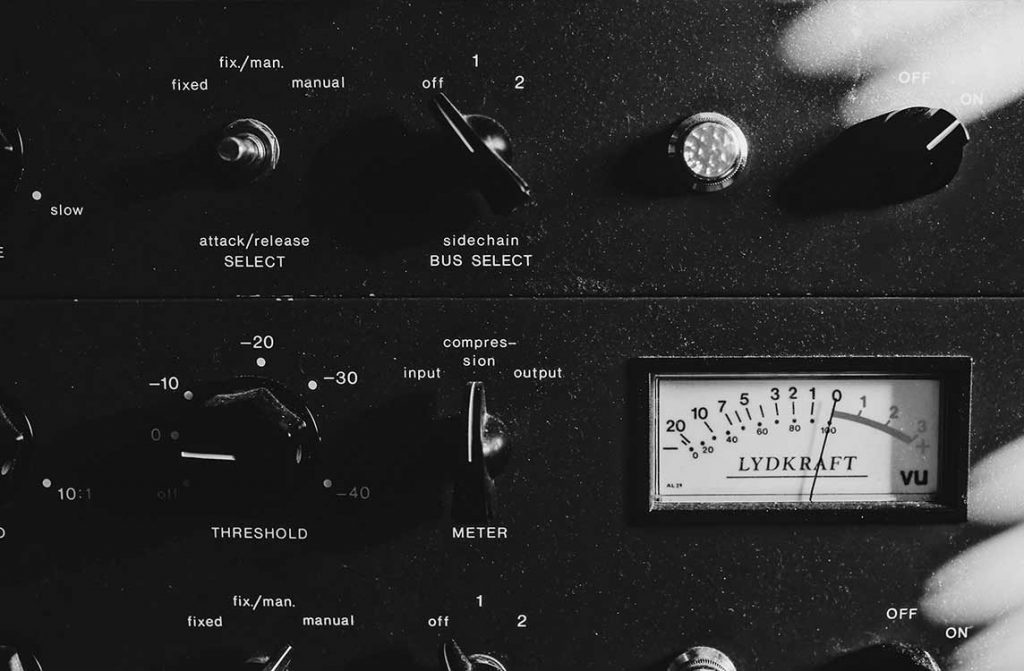 The Mystix are a sextet that performs primarily in the Boston metropolitan area and aims to bring their vast musical background of blues, country, soul, and rock – a fusion attaining great warmth and passion at their hands – into the clubs and venues of the area. All six members of The Mystix boast series of experiences alongside greats of American music that have made them invaluable within the ‘roots’ scene, like that of guitarist Bobby Keyes with Ben E. King, Jerry Lee Lewis, and Mary J. Blige, in addition to sessions at the legendary FAME Studios; fiddler Matt Leavenworth with Maria Muldaur and the same Jerry Lee Lewis; bassist Jesse Williams with Al Kooper, Duke Robillard, and The J. Geils Band; drummer Marty Richards with Kim Wilson and The Blues Brothers Band; and harmonica player and vocalist Annie Raines with premier blueswoman Susan Tedeschi. Leading the group is solo singer Jo Lily, author of many originals in the Mystix repertoire, his coarse voice rich with genuine transport. Their live calling card is “Rhythm and Roots,” a record that, in the course of its duration of over an hour and a quarter, shows a resolutely compelling team spirit and uninhibited attitude in several beautiful instrumental jams – for instance, in the cover of “You’re the Best Lover that I Ever Had,” from the repertoire of Steve Earle – one of the album’s strong points. Among the other reinterpretations, worth mentioning are the traditional “Long John,” the record’s opener; Bob Dylan’s “To Ramona;” Carl Perkins’ smooth “Boppin’ the Blues;” Johnny Cash’s “Cry, Cry, Cry;” Stephen Foster’s ever-classic “Hard Times;” and the two robust blues pieces “Things Ain’t What They Used to Be,” by Jimmy Reed and “Whiskey and Wimmen,” by Chicago blues master John Lee Hooker. These are joined by a delightful set of songs penned by Jo Lily, perfectly embedded in this varied and exceptional setting; “Midnight in Mississippi,” “Blue Morning,” “A Lifetime Worth of Blues,” and “Hi-Line” carry all the love for their musical roots, seasoned with autobiographical overtones that touch on the many evenings and thousands of miles traversed over careers rich with what they’ve given us musically in the Southern States. A record made by the impassioned for those who love the sounds described above, sounds that have had mutual influence on one another, resulting in the composition of an extraordinary musical ‘patchwork.’ (Remo Ricaldone)