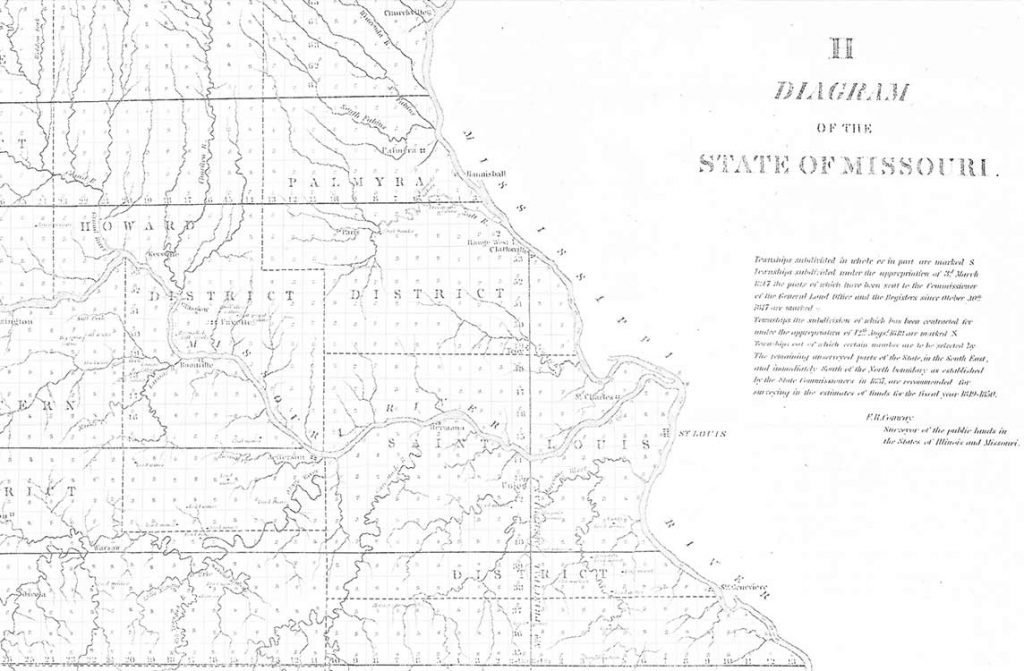 The Mystix are the American roots band fronted by singer/guitarist Jo Lilly, who has gathered together the best studio musicians from Boston and the surrounding area. Jo Lilly, aka Sam Deluxe, previously performed with his R&B party band The Duke & The Drivers.

In their repertoire, The Mystix compile tracks written by Jo Lilly supplemented with rare, unknown blues and classic country songs. In other words, The Mystix are not conclusively a true blues or country band, rather a roots amalgam. On top of this, Lilly’s baritone voice is warm, deep and raspy, which shapes their sound.

“Rhythm & Roots” is the sixth album by The Mystix. It is, at the request of the fans, a (first) live album that has been recorded at various locations over the last two years. It features four Jo Lilly compositions; the rest are covers of Steve Earl, Bob Dylan, Clarence Williams, Jimmy Reed, Carl Perkins, Wes Farrell, Stephen Foster, John Lee Hooker and Johnny Cash. Dennis McDermott (drums) and Tom West (accordion) were called in for reinforcement (for the song “To Ramona”).

Jo Lilly and his Mystix very enthusiastically open the show with the traditional “Long John”. Perhaps an unfamiliar song for some, but it is certainly not unknown. You can find the song on Bob Dylan’s albums “Folksinger Choice, Concert at Cynthia Gooding Radio Show” from 1992 (recorded on 13/01/1962) and on “Ramblin’ Round Minneapolis” from 2009 (a demo recorded in Bonnie Beacher’s apartment on 22/12/62). Then follows an excellent cover of a famous Steve Earl song, “You’re the Best Lover I Ever Had”, which puts violinist Matt Leavenworth and harpist Annie Raines in the spotlight with a solo. Earl & The Dukes released the song in 2015 on their sixteenth album, “Terraplane”. On to the next icon, Bob Dylan. “To Ramona” is also a less well-known song. It’s a slow folk waltz, a track that Bob Dylan sang on his fourth studio album, “Another Side of Bob Dylan”. The song is based on a Mexican traditional song and is regarded as a political statement. Tom West is the man with the accordion. Following this are three original tracks: “Midnight in Mississippi” (slimmed down country rock, where Leavenworth and Raines again stand out), “Blue Morning” (a ballad) and “A Lifetime Worth of Blues” (Lilly’s confession). With “(I Ain’t Gonna Give Nobody None O’ This) Jelly Roll” (by jazz pianist/composer Clarence Williams & songwriter Spencer Williams) Lilly tries to draw his audience into the New Orleans atmosphere and he succeeds nicely. Jimmy Reed learned to play guitar thanks to his friend Eddie Taylor and also became a noteworthy electric blues guitarist himself. Reed’s song “Things Ain’t What They Used To Be” wasn’t a hit for him, but it helped him to forget his personal problems. Stephen Collins Foster (1826-1864) was a lyricist/composer who was known as “the father of the American music” of the 19th century. His songs, including “Oh! Susanna”, “My Old Kentucky Home” and “Old Folks at Home (Swanee River)” still have fans 150 years after their creation. Jo Lilly is a fan of Stephen Foster and his “Hard Times”. “Boppin’ the Blues” was once a hit single for Carl Perkins, but The Mystix also clearly take pleasure in this old-fashioned rock song. From the duo Wes Farrell & Bert Russell, the band chose the classic (and almost the finale) “Goodbye Baby, Baby Goodbye”. John Lee Hooker stuttered in ordinary conversation, but when he sang, that didn’t show. His half-spoken vocal style became his trademark. In 1971 Hooker sang his song “Whiskey and Wimmen” with Canned Heat on the album, “Hooker ‘n Heat”. This blues classic concludes the evening up-tempo and in style. The “Encores” that were recorded are the bluesy “Hi-Line” and Johnny Cash’s “Cry, Cry, Cry”.

Joe Lilly and his Mystix are a well-oiled roots machine, continuing to search for the forgotten songs in American music history. Their first live album, “Rhythm & Roots”, proves that they are succeeding.