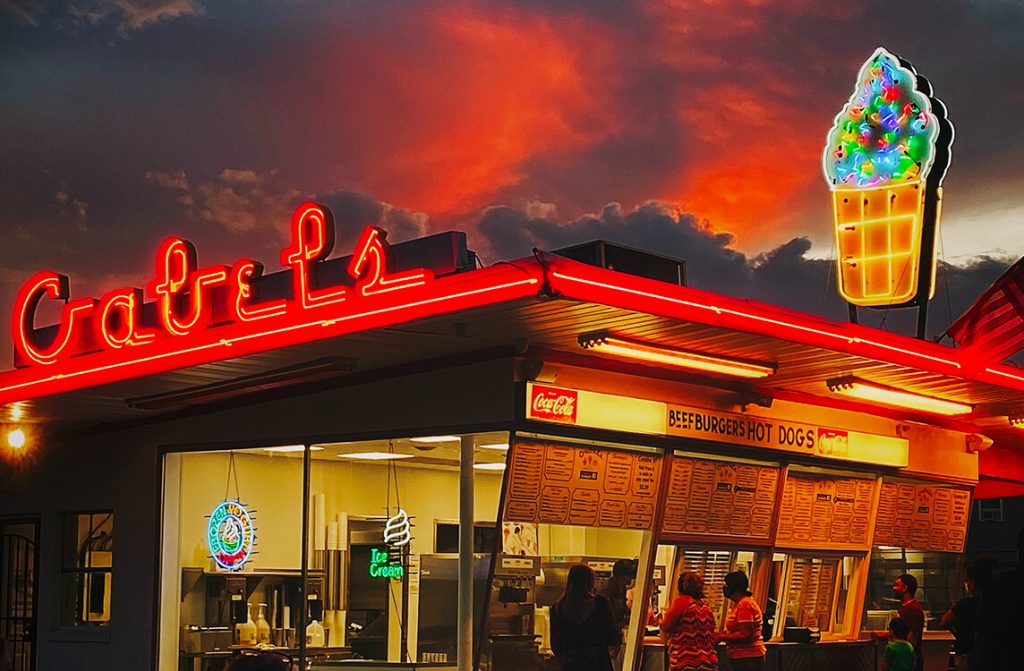 ‘The Mystix’ is an American quintet from Boston, Massachusetts playing blues and Americana music, founded in 2002 by R&B singer and songwriter Jo Lily, the former frontman of the New England band ‘Duke And The Drivers’, and the jazz guitarist Bobby Keyes from Los Angeles. The other three current members of ‘The Mystix’ are guitarist Duke Levine, pianist-organist Tom West and double bassist Marty Ballou. Furthermore, the drum and percussion section was performed by Marco Giovino, who produced the new record and who used to play drums with Robert Plant, Emmylou Harris and Nora Jones, among others.

The trademark of this group is the subtle integration of old 1920s blues and gospel music into their own original compositions. In addition, they also pay multiple musical tributes on their records and during live performances through cover versions of top songs to other artists in this genre. This is not different with their latest, seventh album “Can’t Change It”. Of the thirteen tracks on this album, there are eight cover versions and one traditional song, in addition to the four songs composed by Jo Lily.

Another striking feature of this album is the impressive guest list of famous names, each of whom made an important contribution to one or another song in the recording studio. For example, 79-year-old country legend Charlie McCoy plays the harmonica on the folk ballad “Bottle Of Whiskey”, a song by Scottish singer-songwriter Frankie Miller, who was also the author of the delightful album title track “I Can’t Change It”, also featuring on the second audio video accompanying this review.

The contribution of the Brit BJ Cole on the pedal steel guitar to the country song “Let’s Get Started” is also very good. The brothers Luther Dickinson on the slide guitar and Cody Dickinson on the electric washboard, members of ‘The North Mississippi Allstars’, also make quite an impression with the beautiful Delta blues song “Jumper On The Line” by Robert Lee (RL) Burnside, featuring on the first audio video. By the way, an ‘edited’ version of the same song was added as a bonus track to the end of this album.

Among less well-known guests, but providing no less beautiful performance, is Sonny Barbato, who plays the accordion on the ballad “Dreamers Holiday” (a big hit for Perry Como in 1949) and on the beautiful ‘Mystix’ original “Carrie”. He also plays the Hohner organ on the lesser-known song “Backstreet Girl” by “The Rolling Stones”, while Kathleen Parks plays her violin on Jimmy Reed’s song “Going To The River” from 1960. And then you can also hear the backing vocals of Amber Casares and Erica Mantone on three songs.

We haven’t talked about the first two songs on this album by ‘The Mystix’ yet: the first is their cover version of Bob Dylan’s “Outlaw Blues”, followed by a blues cover version of the song “I Ain’t Gonna Cry No More ”, a 1962 ‘golden oldie’ by soul and R&B singer Timi Yuro. The traditional blues “Wouldn’t Mind Dyin’”, well known by Washington Phillips and ‘The Carter Family’, certainly deserves a special mention here. To conclude this story, we would like to tell you that, as a sincere fan of the better blues, soul and Americana music, you will be able to take a full hour’s musical pleasure from the album “Can’t Change It” by this American formation, ‘The Mystix ‘.