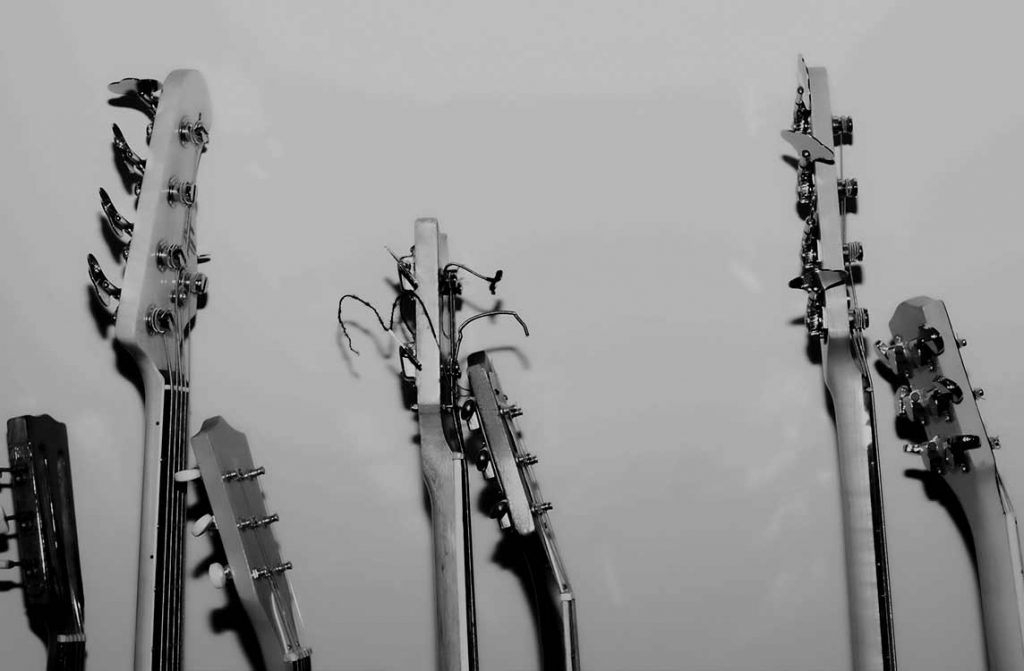 The Mystix was formed in 2002 by singer & songwriter Jo Lily, Sam Deluxe, f.d. singer in British icons Duke & The Drivers and jazz guitarist Bobby B Keyes. Since then, their indisputably delicious interpretations of Americana, blues & gospel have been included the roots of the 1920s, their loyal fan base around our globe has only grown.   The recent album “Can’t Change It” (From Home) is produced by legendary drummer Marco Giovino who has worked with artists such as Robert Plant, Emmylou Harris, Nora Jones, to now name a few. Giovino has developed a delicate soundscape that fits like a glove and further enhances The Mystix’s already warm & close to the skin sound. Americana, deep soul & country blues in an irresistible packaging.