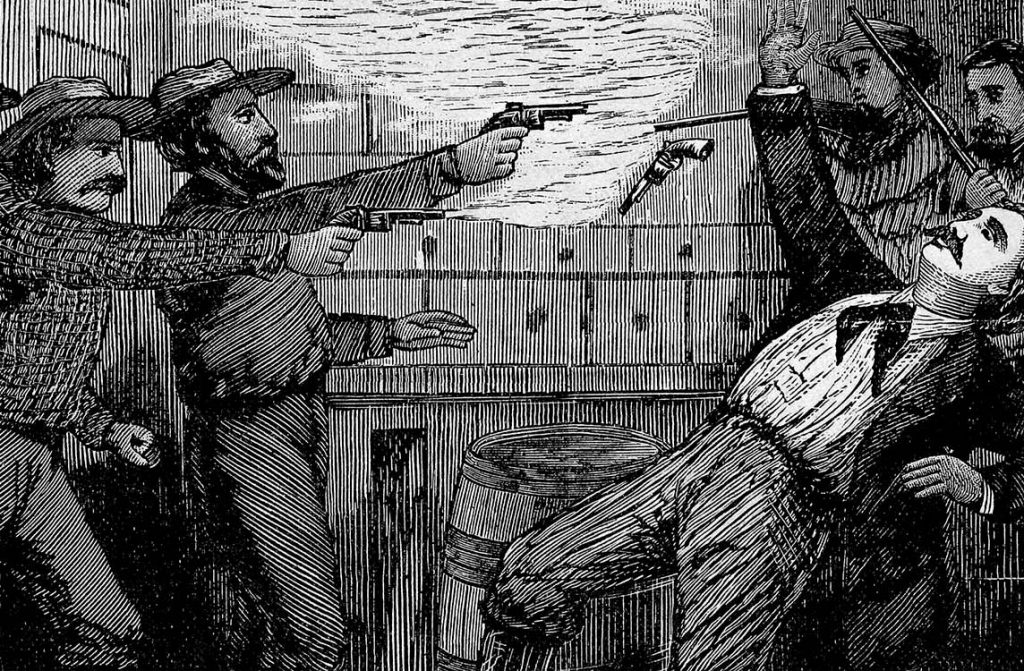 The Mystix – who were known as The Mystics before they discovered how many soothsayers that would conjure up on the Internet – have been together less than three years, but they have plenty of experience.

Frontman Jo Lilly was better known as Sam DeLuxe when he was fronting legendary Boston rockers Duke and the Drivers. Guitarist Bobby Keyes has worked with a long list of bands, often behind the scenes, but his most visible gig was probably with New Kids on the Block, although he’s also worked with rock ‘n’ roll legend Darlene Love, soul man Ben E. King and Jerry Lee Lewis.

More recently, Keyes’ NKOTB connections led to a relationship with popster Robin Thicke, whose album last year “The Evolution of Robin Thicke” featured a lot of Keyes’ songwriting and studio help. That in turn led to more studio work, with artists as diverse as soul queen Mary J. Blige and rapper Li’l Wayne.

For the Mystix, Lilly writes most of the songs in rough versions, and then brings them in to Keyes’ Saugus studio where the two polish them into finished products.

The new album has much to recommend it, with “Yolanda” evoking Little Feat as Lilly/s gravelly vocal tells a world-weary love story, riding a slide guitar figure that is contrasted with tart bent note runs.

The guitars on “Another Kind of Love” suggest a spy movie theme, as Lilly sings with a 1960s pop feel and mock drama a la Chris Isaak. “Change in Jane” has a definite electric Dylan feel, a bittersweet love song with exquisite keyboard work.

Elsewhere the CD has the syncopated slide guitar romp “New Orleans” and the haunting ballad that is the title cut, “Blue Morning,” a simmering tune with swirling rhythms and a Springsteen-like gravitas.

“Rattled” is a delightful cover from the Traveling Wilburys catalog, done here as a fast-paced shuffle with superb tongue-in-cheek tone. “Which Side of Heartache” is a tearjerker country ballad, kind of like a Charlie Rich song sung by Merle Haggard, but it is one of Lilly’s most unforgettable outings.

Boston-based Mystix makes lunch-bucket roots rock with a working-class ethos – lots of heavy lifting but no wasted motion. Fronted by Jo Lily (aka Sam Deluxe of Duke and the Drivers), the band of guitarist Bobby Keyes, drummer Marty Richards, bassist Marty Ballou and keyboardist Tom West is a collection of erstwhile hired guns who have backed local luminaries such as Peter Wolf, Susan Tedeschi, Duke Robillard and Barrence Whitfield. While Lily’s apocalyptic croak is so Dylanesque as to inspire confusion, there’s nothing confusing about the passion, commitment and economy the Mystix brings to its mix of blues, r & b and country.