What a blast! The band was excited to play in the new acoustic format and the response to the new sound was overwhelming.

Thanks to all who came out and we look forward to seeing you at Portsmouth Book & Bar on May 12! 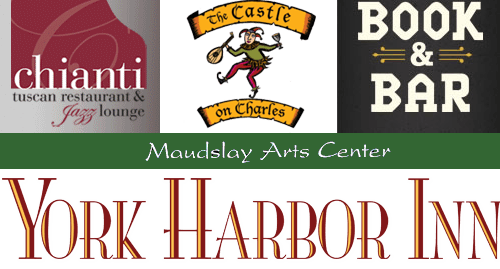 The Mystix Unplugged 2018 Summer Tour starts this weekend! And, as a special treat, the band is thrilled to announce that they will be joined by Mystix alum Matt Leavenworth (John Lincoln Wright, Maria Muldaur, Jerry Lee Lewis)!

The new  band line-up is looking forward getting out in the warm weather, playing in their intimate, accoustic-based format, and seeing a lot of old friends!

Here are the dates:

And more to come! Don’t miss out! Check our Calendar page for details and new dates. 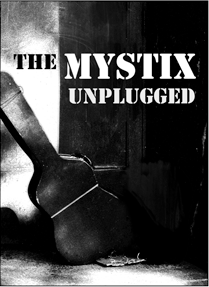 Following the success of their December show, The Mystix Unplugged will continue perfoming in their intimate, accoustic-based format! The band will play several small clubs in the Spring/Summer of 2018! These venues promote a closer bond with the audience and enhance the band’s notable musicianship and soulful, spirited, lighthearted performances.

Here are the dates so far:

June 1 at The Castle on Charles

And more to come! Don’t miss out! Check our Calendar page for details and new dates. 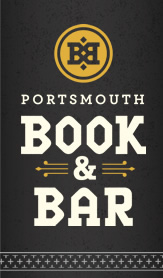 The very first Mystix Unplugged show was an tremendous success! The band’s new format was very warmly received and the excellent reception ensured that the quartet will continue to perform throughout 2018.

Listen to these live songs from the show and see for yourself!

That’s How Much I Love You 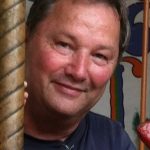 The Mystix would like you to welcome Mystix Unplugged band members Rick Nelson (drums) and Bill Mather (bass)!

In addition to playing in the original Jo Lily Band and Duke & the Drivers, Rick Nelson recorded three albums on the Warner Brothers label and also toured with ‘The Hit Man” – singer songwriter Chip Taylor. He also performed with the Sha-Na-Na All-Stars (aka The Alka-All-Stars) and has many other recording and touring credits including The Platters, Sleepy La Beef, Mitch Chakour, Noel Paul Stookey, The Swing Shift and The Ritz Roof Orchestra. 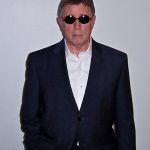 Rick and Bill joined The Mystix Unplugged at their first gig in December and will return for the 2018 show dates. Don’t miss this special line-up!

After a planned hiatus for band members to reboot their creative energies and explore other projects, THE MYSTIX are performing as THE MYSTIX UNPLUGGED, a quartet headed by band leaders Joe Lilly and Bobby Keyes, with an emphasis on their own songwriting and the songs of artists they admire.

Don’t miss THE MYSTIX as they return in an intimate acoustic-based format, featuring their notable musicianship and soulful, spirited and lighthearted performance style.

Performance is on Saturday, December 2 at Portsmouth Book and Bar

The Mystix CDs and songs are available now on iTunes, CDBaby, Amazon and Dyno Records! 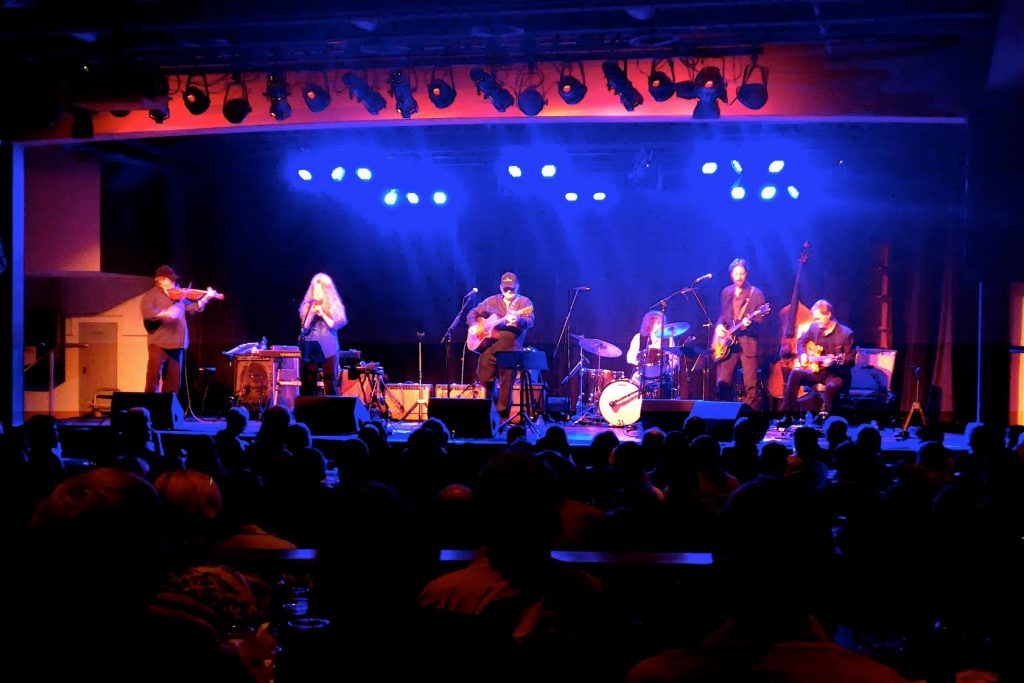 The Mystix ended their 2016 tour with a bang at Blue Ocean Music Hall last weekend! The band played to a crowd of fans that had a great time. And this very successful night was topped off with Cadillac Jack joining the band for the grand finale of what has been an amazing summer/fall touring season!

The band would especially like to thank all of our fans for their support this year!

See you next Spring!!

Tickets are still available for the last Mystix concert of the season tomorrow night at Blue Ocean Music Hall – 8:00 PM!

Very special guests Twisted Pine and guitarist Cadillac Jack (with possible DUKE Cameo!) will join The Mystix at this spectacular venue on Salisbury beach for what is going to be an unforgettable night!

Tickets are available at the door or at: http://www.blueoceanhall.com/news/343/74/The-Mystix.html

Cadillac Jack to Join The Mystix for Last Show of Season at Blue Ocean Music Hall! 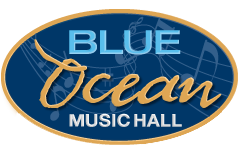 Duke and the Drivers guitarist Cadillac Jack will join The Mystix and Jo Lily (AKA Sam Deluxe) at the Blue Ocean Music Hall in Salisbury beach for the final show of their 2016 tour! Very special guest Twisted Pine will be there. And Rumor has it that the DUKE himself could make a very rare Cameo Appearance. DON’T MISS OUT!

Show date is Friday September 30th at 8:00 PM. Get your tickets now at: http://www.blueoceanhall.com/news/343/74/The-Mystix.html