"Boston's best
roots players get
into the spotlight"
THE BOSTON HERALD
"Roots Supergroup"
THE BOSTON PHOENIX
"I didn't understand
what 'Americana' meant
until I heard The Mystix"
DAVE PALMATER, WUMB 91.9, BOSTON

Called A Roots Supergroup, THE MYSTIX continue to headline major venues throughout New England, performing their unique interpretations of the music of rural America, as well as inspired original material.

Their five critically acclaimed CDs have enjoyed substantial airplay across the country and around the world, consistently appearing on major Americana/Roots charts in the US, UK and Europe. Noted for their impeccable musicianship as well as their soulful, spirited and lighthearted performances, THE MYSTIX’s legendary, veteran lineup never fails to deliver a thrilling show.

After a planned hiatus for band members to reboot their creative energies and explore other projects, THE MYSTIX are performing as THE MYSTIX UNPLUGGED, a quartet headed by band leaders Joe Lilly and Bobby Keyes, with an emphasis on their own songwriting.

Don’t miss THE MYSTIX as they return in an intimate acoustic-based format, featuring their notable musicianship and soulful, spirited and lighthearted performance style.

Over the years, The Mystix have performed with the following artists: 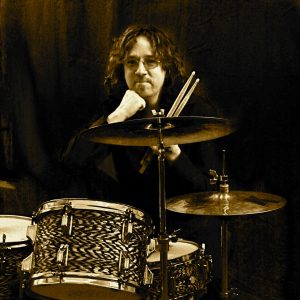 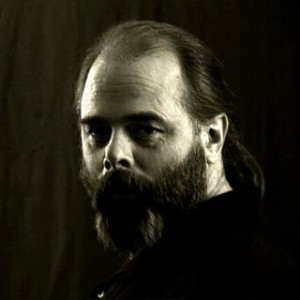 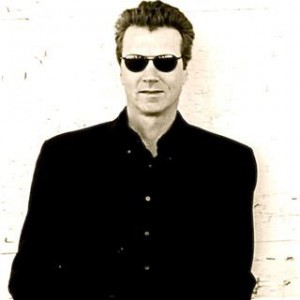 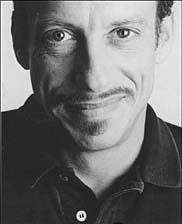 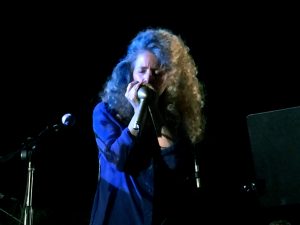 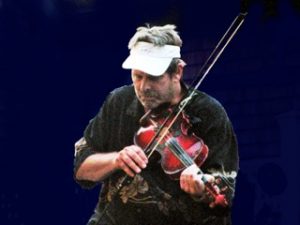